Sizzle into Seoul! Shake Shack® is thrilled to announce that it will open its first-ever South Korea location on Friday, July 22nd at 11AM in the heart of Seoul on Gangnam Avenue, between Gangnam and Sinnonhyeon metro stations.

“We’re so excited to open the first-ever Shake Shack in South Korea,” said Randy Garutti, Shake Shack CEO.  “We were determined to find the perfect spot for our new home, and where better than the lively and vibrant Gangnam District—one of Seoul's greatest community gathering places. We’re thrilled to bring the same delicious burgers and fresh-made frozen custard to those who have visited us in New York, and especially the many who have yet to try their very first ShackBurger.”

The Gangnam Shack will feature all of the Shake Shack classics including the ShackBurger®, SmokeShack® and Shack-cago Dog®. The burgers are made with freshly ground 100% Angus beef (highly prized for its delicate texture, great taste and no added hormones). The ShackBurger, Shake Shack’s much-lauded burger, is made with cheese, fresh lettuce, tomato and ShackSauce, and finished with a buttered, toasted, soft potato roll. Shake Shack’s unique take on a bacon burger, the SmokeShack features applewood smoked bacon, chopped cherry peppers and ShackSauce. The Shack-cago Dog is a hot dog inspired by a food typically only found in Chicago. This delicious hot dog is made with locally produced beef, and eight toppings including Shack relish, onion, cucumber, pickle, tomato, sport pepper, celery salt and mustard.

The Gangnam Shack will also serve up a selection of hand-picked wine and local craft beer from Magpie Brewery and The Hand and Malt Brewery in addition to the Shack-exclusive Shack Red and Shack White wine from Lafage Winery and ShackMeister Ale from Brooklyn Brewery.

As part of its mission to Stand For Something Good®, the Gangnam Shack will donate 5% of sales from the Shack Attack concrete to support Vision School, a local charity whose mission is to provide a safe-haven for children of low-income families. What's more, the Gangnam Shack is working alongside Hasang Braille Library to create braille menus for those guests in need.

Kick back at the Shack on opening day with beats by Meditech YumKwang High School marching band and be one of the first 100 people in line to score a free Seoul-exclusive t-shirt. Shop and Shack with the exclusive retail line created in partnership with one of Seoul's most talented illustrators, Ogisa. 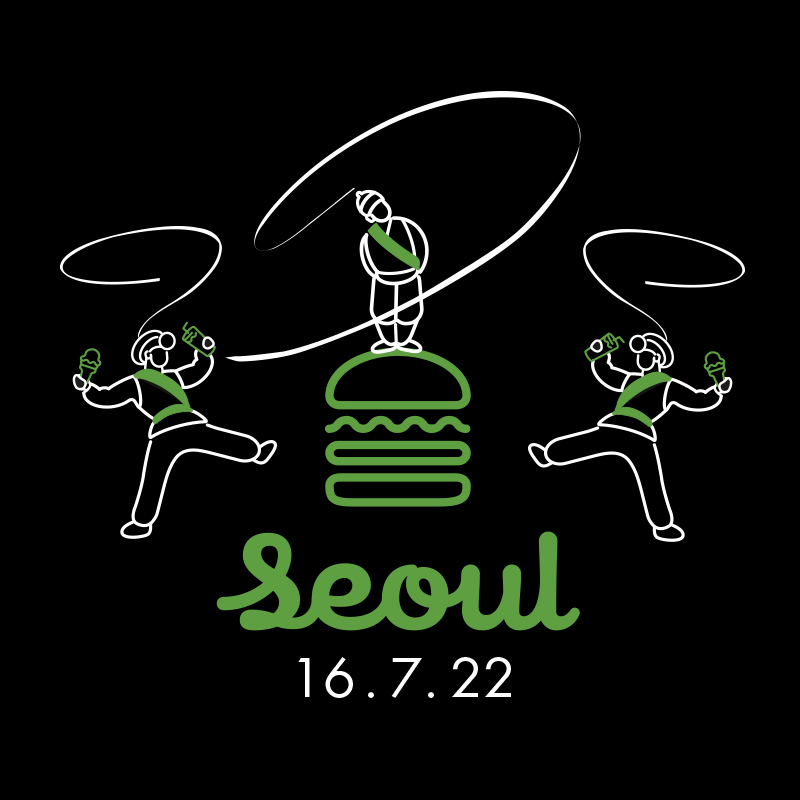 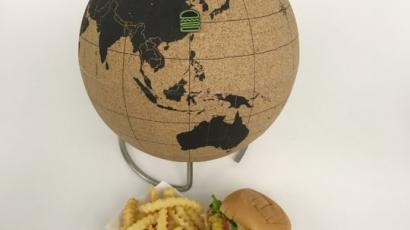 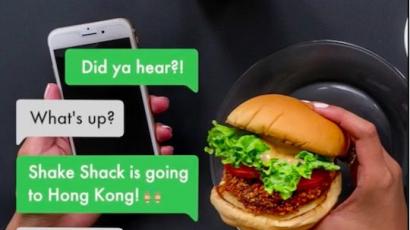 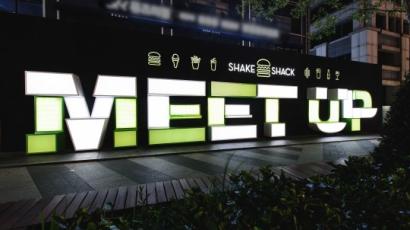 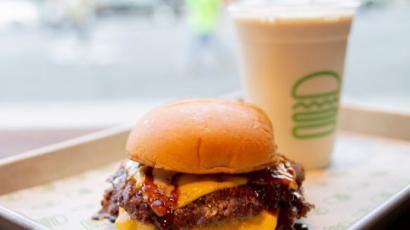