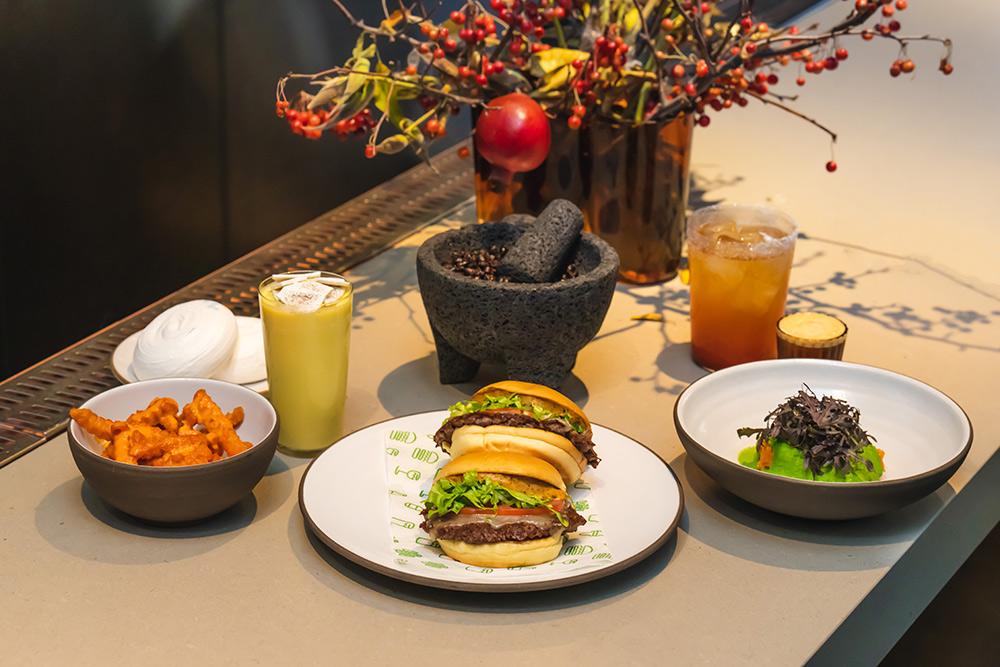 Next month, we’re teaming up with one of the world’s most influential chefs, Enrique Olvera, to bring a taste of Mexico City stateside! Following a successful run in Mexico City, we’re serving up a three-course dinner, made in collaboration with Chef Enrique, for two nights only.

Why we’re so excited to work with Enrique

At the helm of the internationally renowned Pujol in Mexico City - ranked the fifth best restaurant in the world - and Cosme and Atla in New York, Enrique reimagines Mexican fare for diners across the globe. A recipient of The Diners Club Lifetime Achievement Award for Latin America, Enrique has transformed Mexican food and is a worldwide culinary icon. We’re excited to collaborate and bring our guests in LA and NYC a crave-worthy dinner menu made with local, quality ingredients.

What’s on the menu

Inspired by Enrique’s Mexican roots and vast gastronomic experience, the three-course menu will include Potato and Broccoli Cream Tamal, corn and potato tamal with broccoli cream and mustard greens; The Ant Burger, an Angus cheeseburger topped with Monterey Jack cheese, smoked tomato, shredded lettuce and Chicatana Ant mayonnaise (a signature condiment from Pujol); Sweet Potato Fries with Guacachile Salsa and a Corn Husk Meringue Shake, made with vanilla frozen custard handspun with corn cream and topped with husk meringue. Beverages available include a Shackmeister Michelada and a selection of Shack wine and beer.