Get Ready to Veg Out! The Veggie Shack is Here!

Get Ready to Veg Out! The Veggie Shack is Here!

Get ready to veg out!  Shake Shack is thrilled to finally share the Veggie Shack!

Starting Thursday, April 19th, select Shacks in NYC (Midtown East, UES, Astor Place), LA (WeHo and Glendale) and Austin (The Domain) will be testing a new veggie burger! The Veggie Shack will debut as an App-sclusive from 4/19-4/23, and available for in-Shack ordering starting April 24th.

The Veggie Shack is made with black beans, brown rice and roasted beets topped with provolone cheese, lettuce, tomato, onions, pickles and vegan mustard mayo. It can also be made entirely vegan by removing the cheese and substituting a gluten free bun or lettuce wrap!

“Shake Shack has always been about creating a community gathering place through our American roadside - inspired fare and special brand of hospitality. We couldn’t be more thrilled to extend both to the vegetarian and vegan community with the Veggie Shack!” said Culinary Director, Mark Rosati. “We wanted to create a sandwich that was thoughtful in the way we approached the ingredients and flavors, as well as was fun and delicious to eat. We hope our guests will love it as much as we do!” 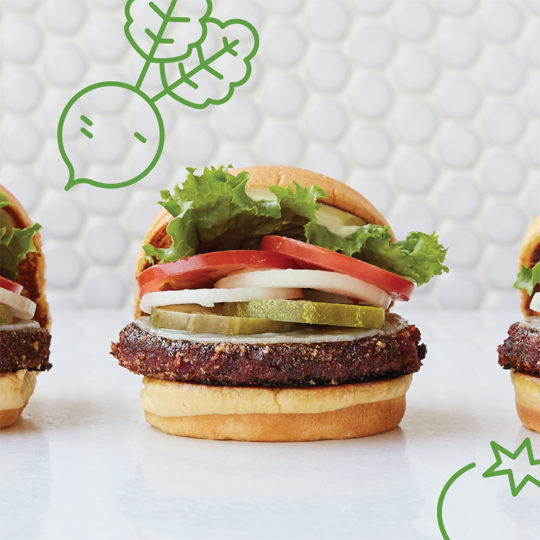 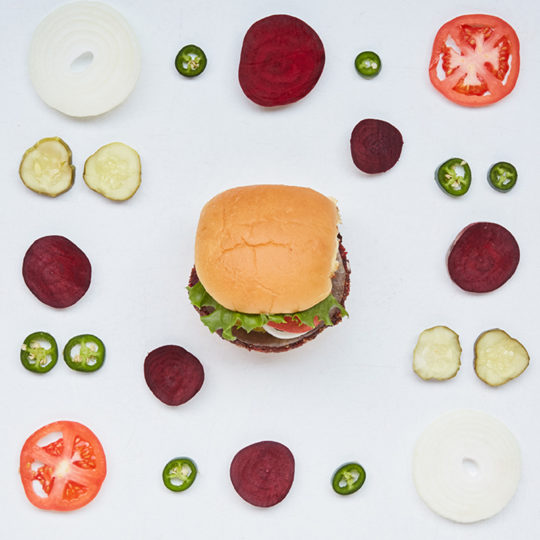 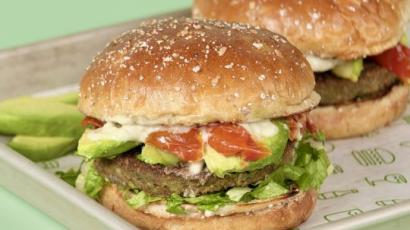 Fresh From the Garden: Our New Veggie Shack!