Shake it forward! On Monday, May 1st, Shake Shack® will kick off its 6th Annual Great American Shake Sale benefiting No Kid Hungry®.

The Great American Shake Sale is a company-wide cause marketing initiative taking place May 1-31, 2017 at most U.S. Shacks. Its goal is to raise awareness and funds for No Kid Hungry, a campaign focused on ending childhood hunger in America. No child should go hungry, but 1 in 6 kids in America are living in households without consistent access to food.

Throughout May, Shake Shack guests who donate $2 or more to No Kid Hungry will receive a card for a complimentary hand-spun shake—valued at $6.00—redeemable on their next visit. Donations will be accepted in-Shack and online at http://bit.ly/shack-donate-now. 100 percent of donations will benefit No Kid Hungry.

Donations to No Kid Hungry help connect children to the healthy food they need through essential nutrition programs like school breakfast, summer meals and classes for low-income families about healthy shopping and home cooking. Just $2 can provide kids with 20 meals. If Shake Shack reaches its goal of raising $500,000 this year, that’s 5 million meals for hungry children in America.

“The Great American Shake Sale has become such a meaningful tradition for the Shake Shack family,” said Randy Garutti, Shake Shack CEO. “No Kid Hungry’s work to end childhood hunger is more important now than ever, and we’re so grateful to team up with them for the sixth consecutive year.”

“The enthusiasm and generosity of the entire Shake Shack community continues to inspire,” said Debbie Shore, co-founder of Share Our Strength. “As we enter our sixth year, I couldn’t be prouder of the partnership we have created and the work we have done to help ensure that more kids have access to healthy food where they live, learn and play. Since the launch of the No Kid Hungry campaign, one-third fewer children are now facing hunger–that’s nearly 3 million fewer children.”

For more information about the 6th Annual Great American Shake Sale and to learn how you can get involved, please visit shakeshack.com, nokidhungry.org or http://bit.ly/shack-donate-now. 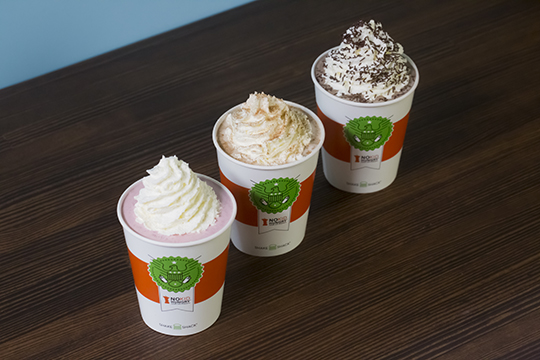 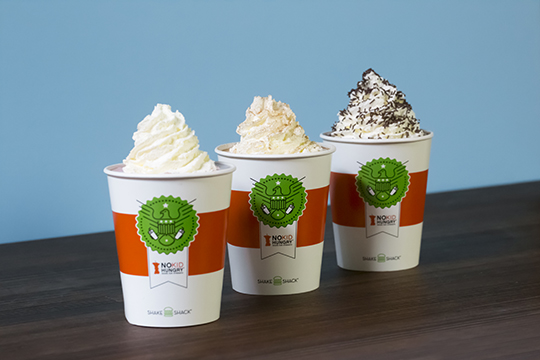 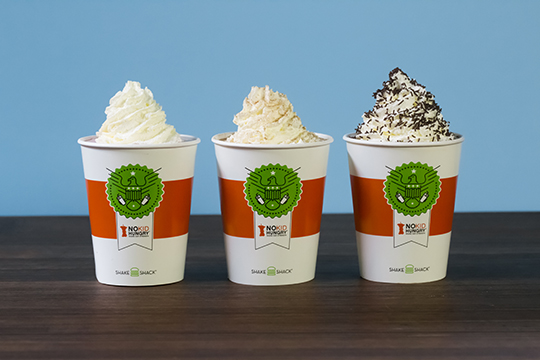 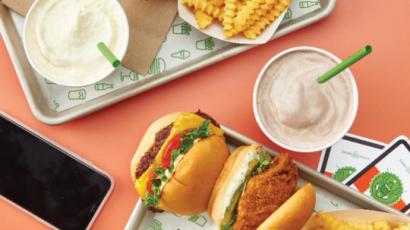 Shake It Forward! The Great American Shake Sale is Back! 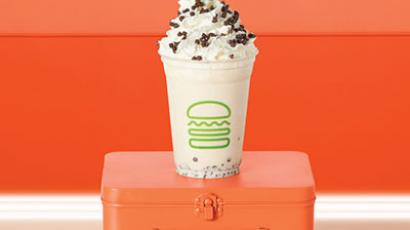 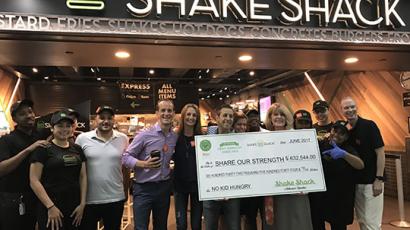 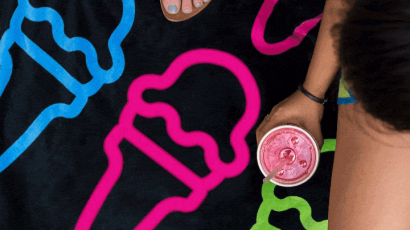 Shake Shack Teams Up with The Trevor Project for LGBTQ Pride