Shake Shack is excited to team up with our friends from famed Chicago eatery Publican Quality Meats to bring New York City a two-part, limited-edition collaboration. On Friday, October 6th, while supplies last, the Madison Square Park Shack will be serving up the PQM BratBurger and Nutter Buddy Crunch Concrete.

“I’ve been a long-time fan and admirer of Paul Kahan and his iconic Chicago restaurants, The Publican and Publican Quality Meats,” said Mark Rosati, Culinary Director at Shake Shack. “Paul and Cosmo have been wonderful partners since we joined the Chicago dining scene three years ago and we are thrilled to bring their fun and delicious style to New York City.”

"When Mark asked us to collaborate on a burger I thought about how much Paul Kahan loves raclette cheese. Our Kielbasa sausage at Publican Quality Meats has raclette cheese in it, so we thought, what could be better than a double-raclette Kielbasa cheeseburger?” said Cosmo Goss, Executive Chef at The Publican. “That's how the PQM BratBurger was born."

Cosmo Goss, Executive Chef at The Publican, has restaurants in his blood. Growing up in Santa Barbara, Goss spent his days fishing in the kelp beds off Catalina Island and working in at his parents’ restaurant, Arts and Letters Café. Drawn to the fast-paced nature of the kitchen, Goss took to his roots and enrolled in culinary school. Almost a decade later, Goss has risen through the ranks at The Publican and Publican Quality Meats - from butcher to sous chef, all the way to Executive Chef of five Publican restaurants. He’s a Forbes 30 Under 30 recipient and a former Cochon555 Prince of Porc, and he can now add “cookbook author” to his resume - Goss co-authored Chef and mentor Paul Kahan’s first book, Cheers to The Publican, which just hit shelves on September 19.

Dana Cree is the Executive pastry chef of The Publican restaurants in Chicago (The Publican, Publican Quality Meats, Publican Tavern, Publican Anker) and was a two-time finalist for the James Beard Award for Best Pastry Chef for her work at the critically acclaimed Blackbird. She is a graduate of Penn State University’s Ice Cream Short Course, otherwise known as Ice Cream College, and similar to Goss, she too has a literary streak. Cree’s debut book, Hello My Name Is Ice Cream, came out in early 2017 to widespread love and acclaim from frozen-treat geeks everywhere. 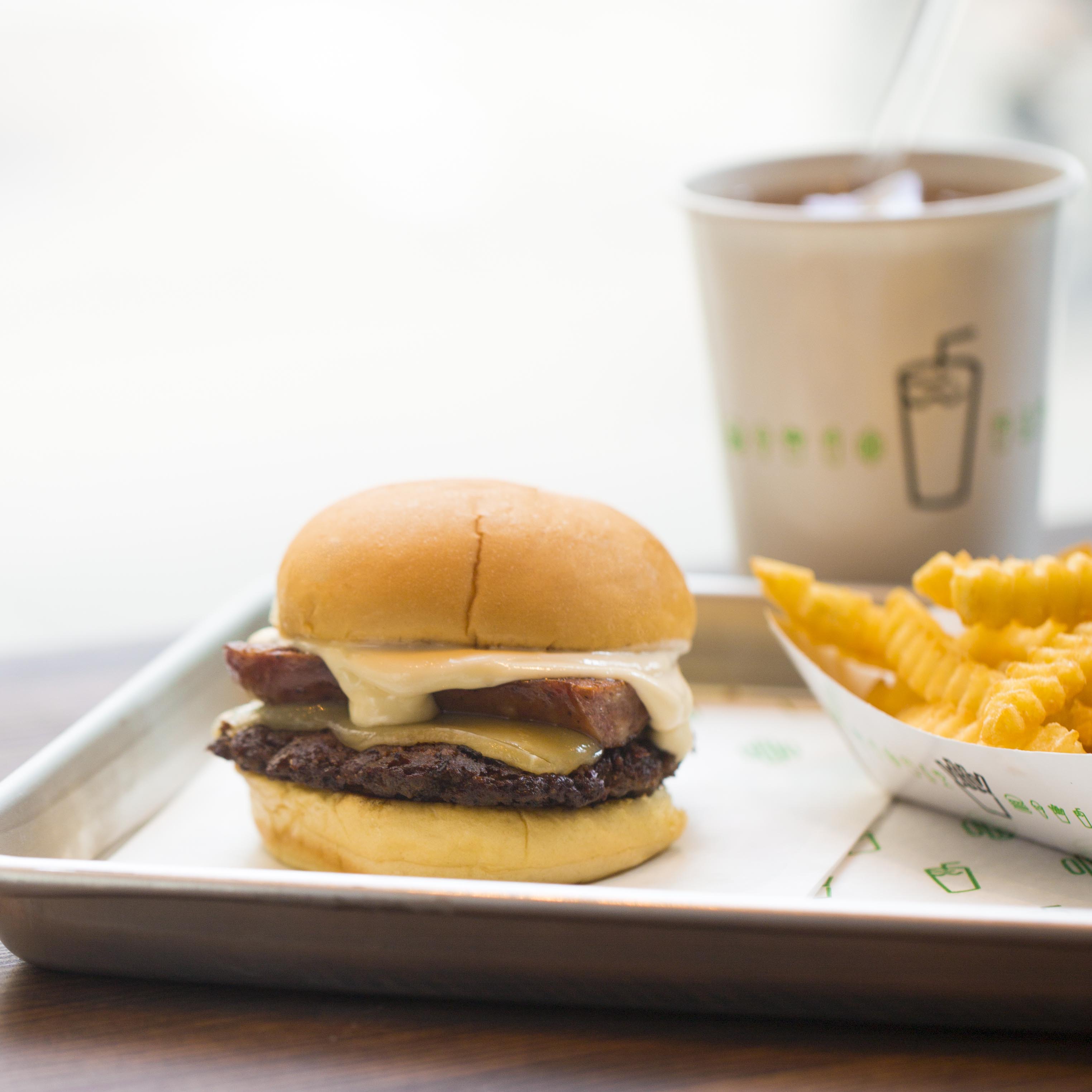 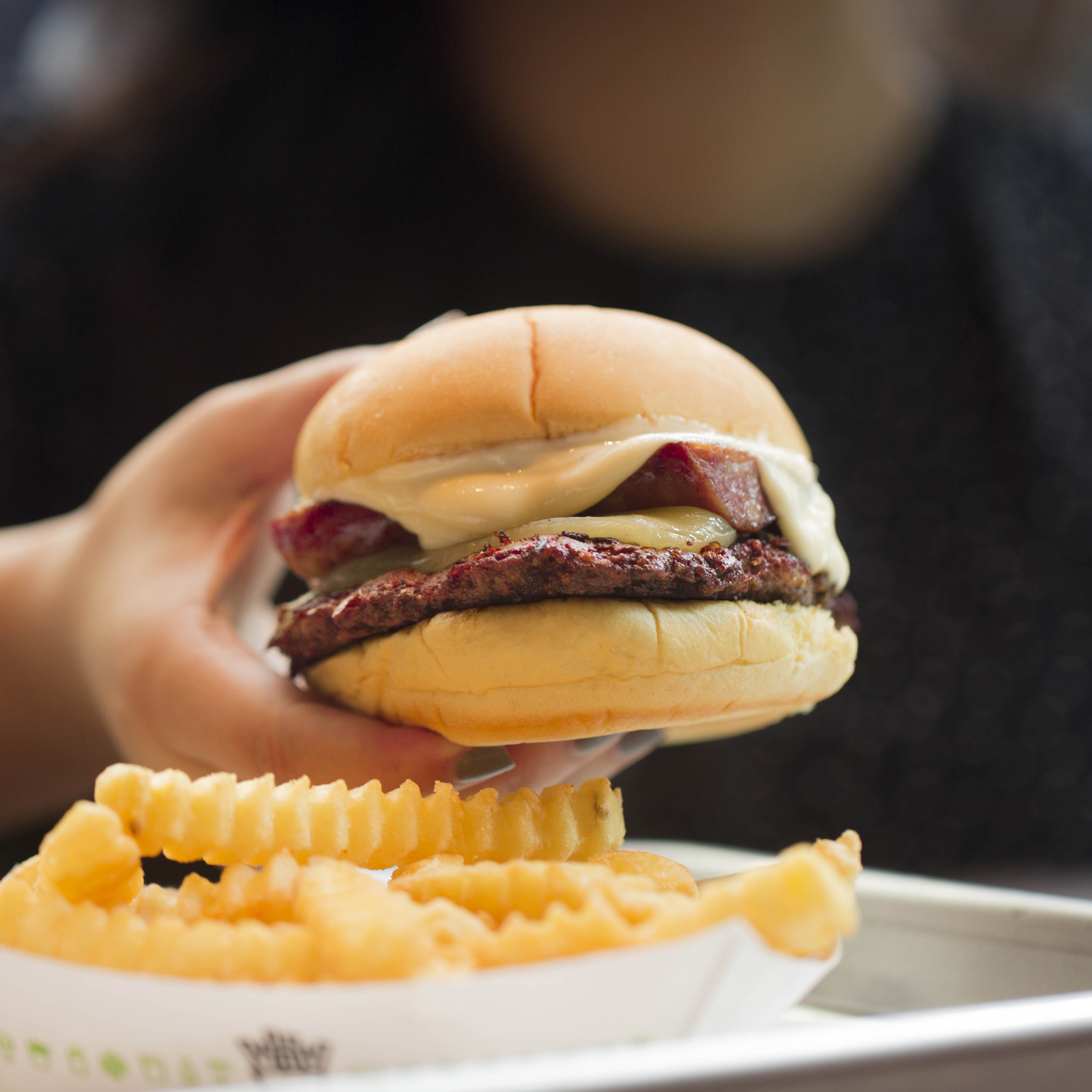 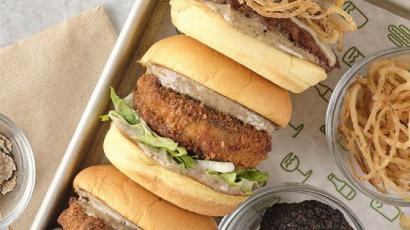 Did somebody say Black Truffle Burger? 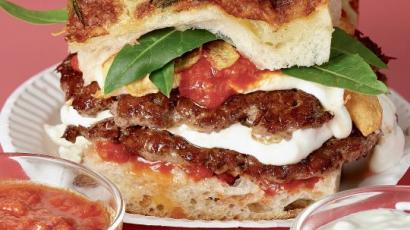 We're Teaming Up With UWS Pizzeria, Mama's TOO! to Serve a One-Day-Only Collab Burger at Madison Square Park 8/27! 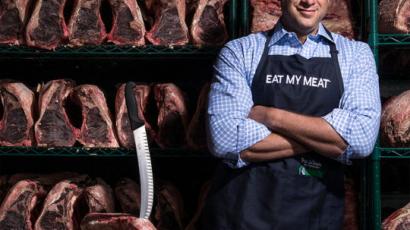 Say Cheese! Shake Shack Teams up With Famed Butcher Pat Lafrieda to Bring Specialty Cheesesteak to the Madison Square Park Shack for One Day Only